What time is the mini-Budget today? Plus, what to expect from Truss’s tax cut plans 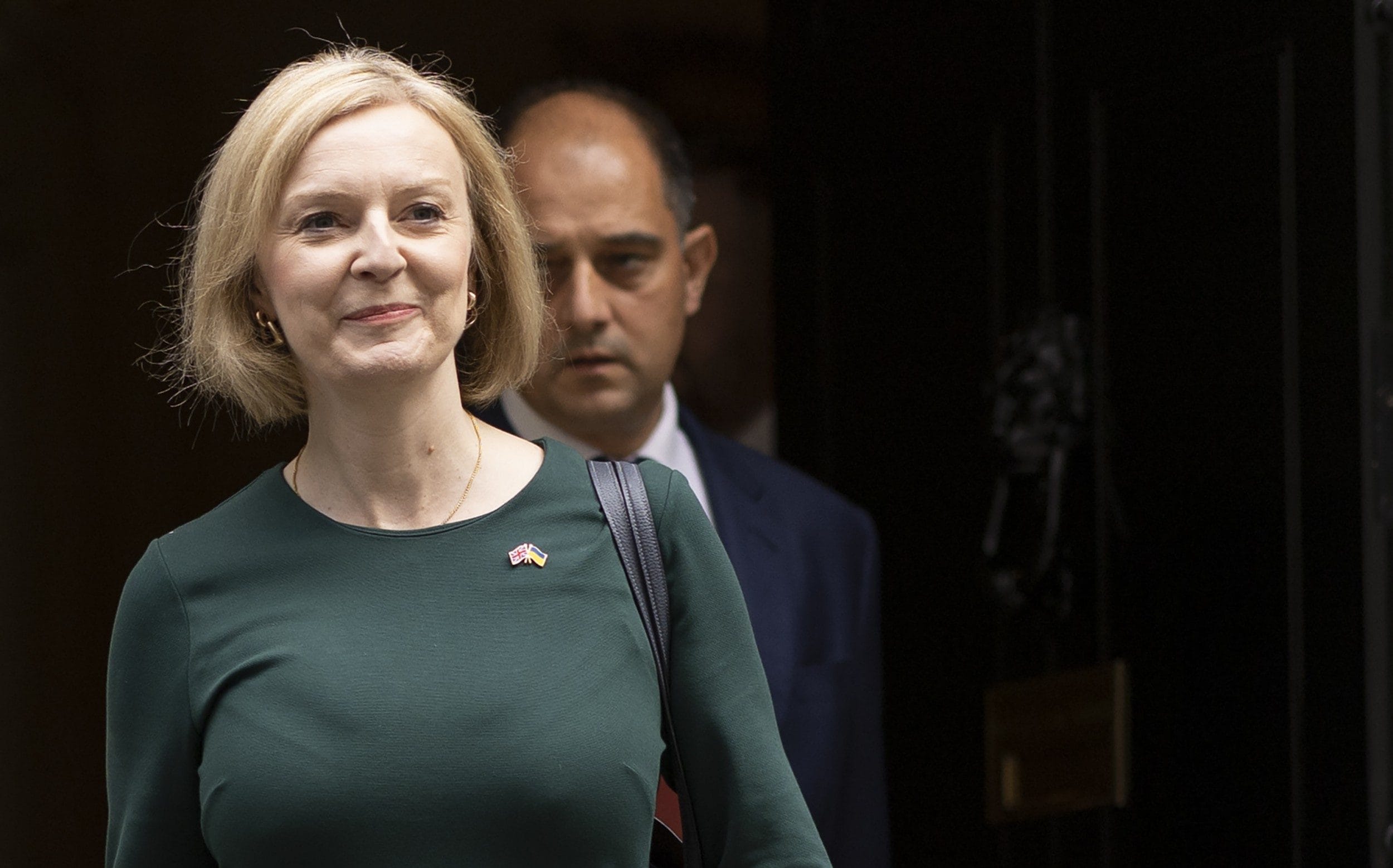 Mr Kwarteng and Ms Truss are reportedly considering speeding up the 1p cut to income tax – a drop in the basic rate of tax from 20p to 19p in the pound – currently scheduled to take place by 2024.

Mr Sunak confirmed the move when he was Chancellor earlier this year and rumours are swirling that the move will now be fast-tracked.

Ms Truss has also reportedly mulled boosting the higher-rate, 40pc, income tax threshold to £80,000 from its current £50,270, something that Boris Johnson, her predecessor, promised to do in 2019.

Someone earning £80,000 would save £6,789 a year if Mr Kwarteng increased the income tax threshold this week alongside the reversal of the National Insurance rise.

Inheritance tax raked in a record £6.1bn for the Government in the most recent tax year, with millions of families being caught by the hated tax because of its threshold freeze and higher property prices.

It was once seen as a charge on the wealthy, but Ms Truss committed to a review of inheritance tax during her leadership campaign to spare ordinary households from being stung by the death levy.

Mr Shah said: “Party members and traditional Conservative voters have a deep disdain for inheritance tax, and Ms Truss may be tempted to abolish it completely.

“But there would need to be something in its place and there could be revived calls to introduce a wealth tax. Reforms to capital taxes would require a detailed consultation, and the Government may not have enough time to do anything so dramatic with the next election scheduled for Spring 2024.”

An extension to the marriage allowance is one of the more generous tax giveaways mooted by Ms Truss which will benefit lower earners more than wealthier families.

In July, she announced plans to allow couples to transfer their entire personal tax allowance, the amount a person can earn before they start to pay income tax, between each other should she become Prime Minister.