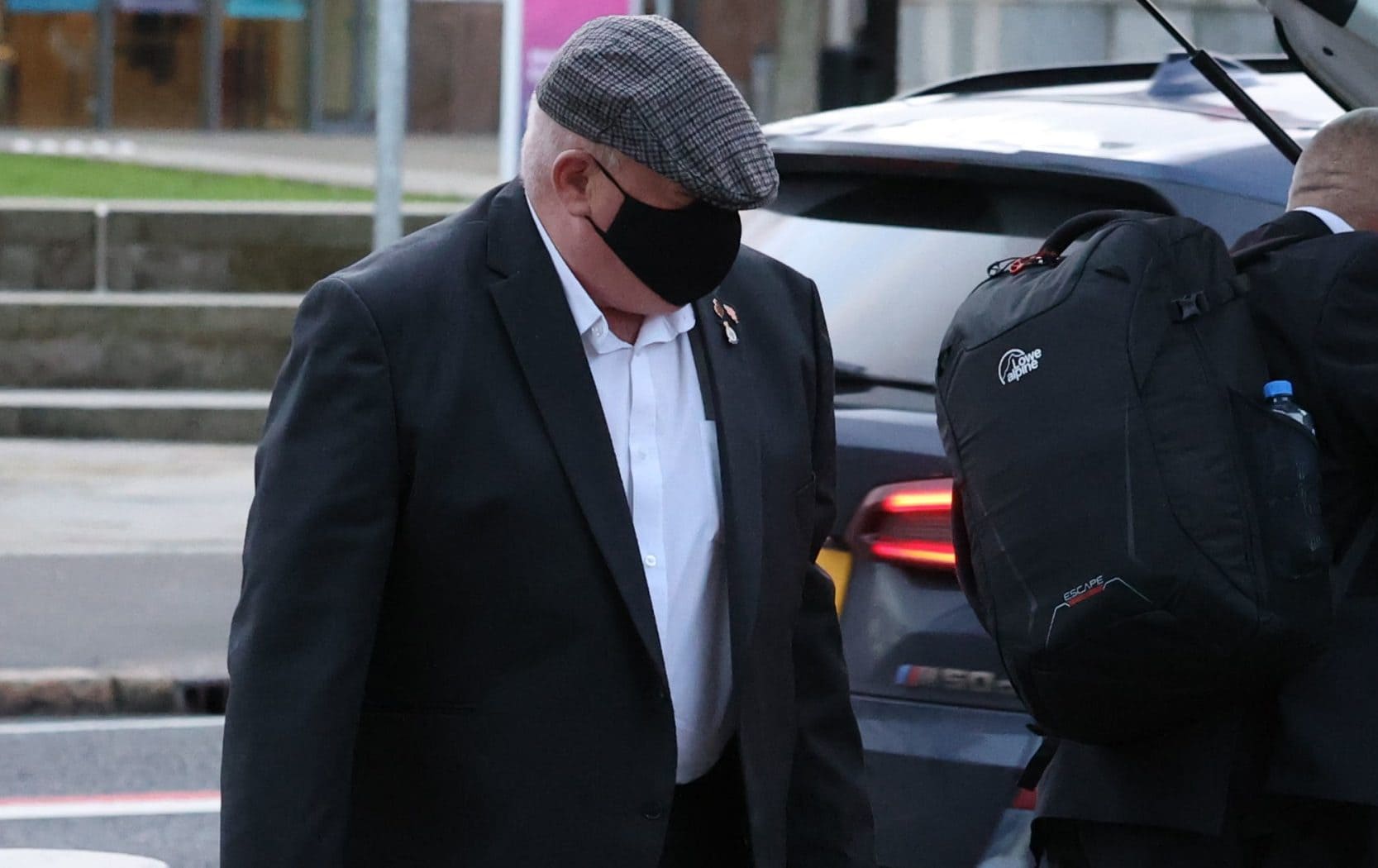 But trial judge Mr Justice O’Hara said he was satisfied beyond reasonable doubt that Holden was guilty of manslaughter by gross negligence.

He said that Holden should have appreciated from the moment he pulled the trigger the consequences of his actions.

Mr Justice O’Hara said the weapon controlled by David Holden was “lethal in the extreme”.

He told Belfast Crown Court: “It is suggested on his behalf that it was not exceptionally bad or reprehensible for him to assume that the weapon was not cocked. I fundamentally disagree.

“In my judgment this was the ultimate “take no chances” situation because the risk of disaster was so great.

“The defendant should have appreciated at the moment he pulled the trigger that if the gun was cocked deadly consequences might follow.

“That is not something which is only apparent with hindsight.

“The defendant took an enormous risk for no reason in circumstances where he was under no pressure and in no danger.

“In light of the foregoing I find the defendant guilty of the manslaughter of Aidan McAnespie by gross negligence.”

Holden is a former Grenadier guardsman from England, whose address in court documents was given as c/o Chancery House, Victoria Street, Belfast.

The case was heard in a Diplock format without a jury sitting.

Supporters for Holden gathered outside the court each day the trial sat.

The trial proceeded amid continuing controversy over government plans to deal with Northern Ireland’s troubled past.

The Northern Ireland Troubles (Legacy and Reconciliation) Bill proposals provide an effective amnesty for those suspected of killings during the conflict, if they agree to co-operate with a new body, known as the Independent Commission for Reconciliation and Information Recovery (Icrir).

The Holden case is one of a series of high-profile prosecutions of veterans that have been pursued in Northern Ireland in recent years.