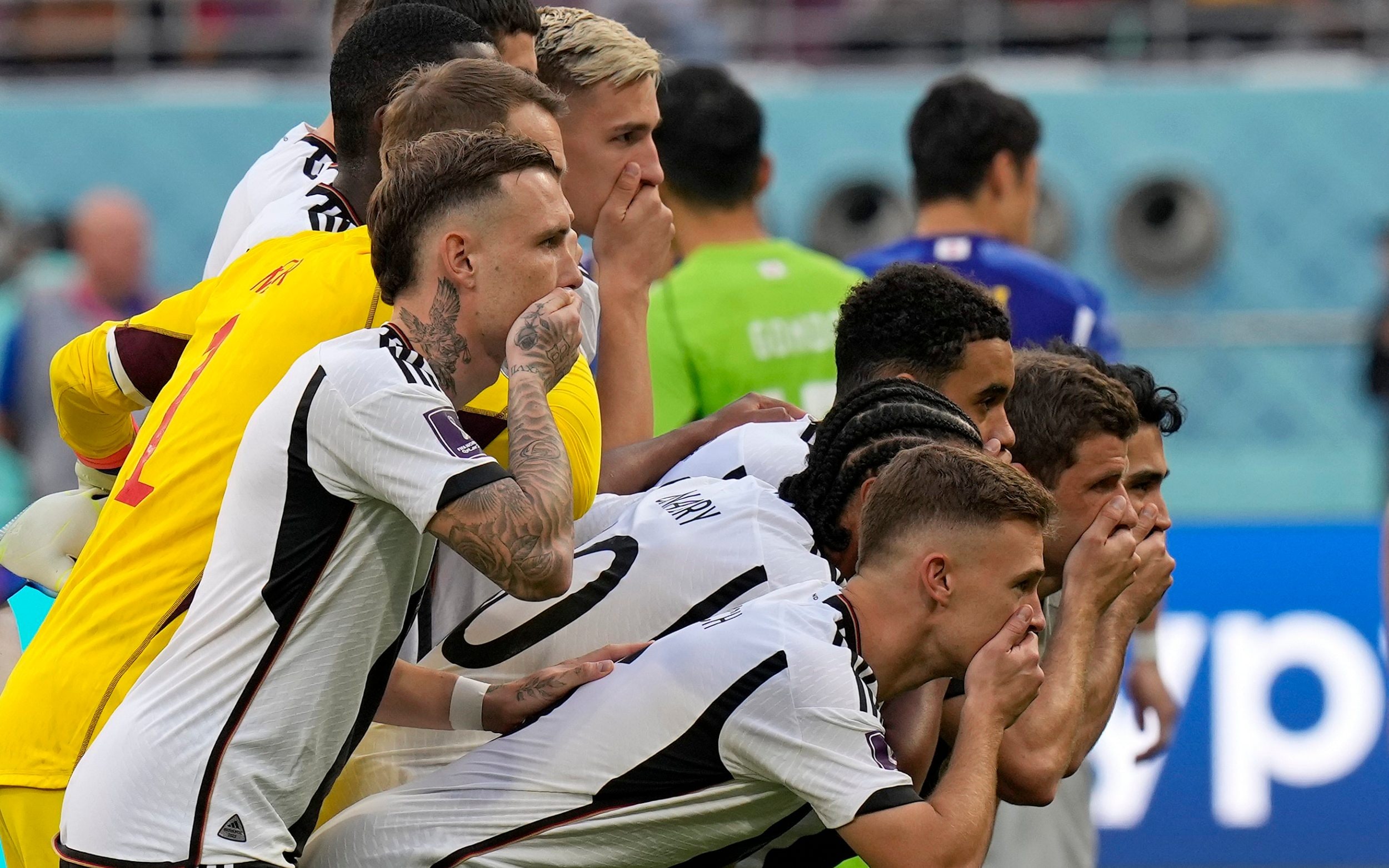 Who are the star names in the squad?

Youssoufa Moukoko broke Cameroonian hearts when the gifted teenager plumped for a spot on the German U16s team over the country where he spent the first ten years of his life, but Germany have certainly rewarded what might have been a challenging decision for Moukoko.

To say Moukoko is a wunderkind almost too easy – last year, on his debut, he became the youngest-ever scorer for the Germany U21 team, and only fourteen months later, he graduates to the senior team. Dortmund rely heavily on him, with Moukoko making 22 appearances already this season in all competitions, which have yielded ten goal contributions.

The opening ceremony fell on Moukoko’s 18th birthday – becoming one of the competition’s youngest-ever goalscorers would make a fitting gift.