How to watch England games in Qatar 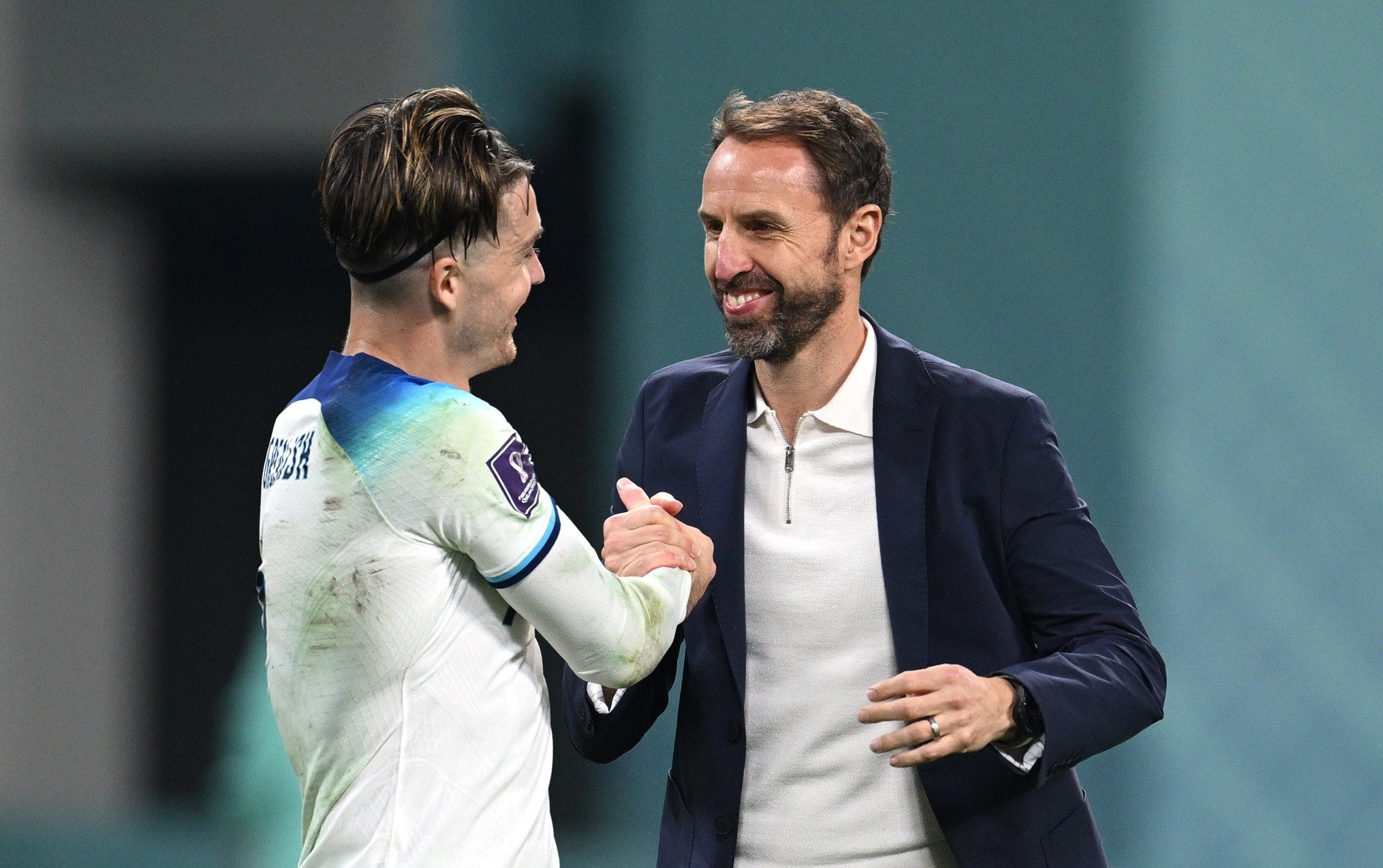 The Qatar 2022 World Cup has finally begun, with England getting their campaign under way with a 6-2 victory over Iran.

The BBC landed two of England’s three World Cup group matches, including the fixture against Iran on Monday, the second day of the tournament. The BBC also secured the rights to broadcast the opening ceremony, however their coverage on BBC One focused on unpacking the controversy around hosting the tournament in Qatar.

In the latest share between free-to-air broadcasters, ITV screen the second match against USA, and potentially the last 16 and quarter-final.

Terrestrial channels have negotiated a share over coverage for major tournaments between themselves for more than 50 years and ITV are said to have had first pick this year.

The group stage England tie against Wales will be on the BBC but the corporation would then be waiting until the semi-final to screen another potential Three Lions match. ITV will also have coverage of the USA’s match against Wales on November 21.

The BBC also has Spain against Germany on November 27.

After Iran, England aim to beat USA in a World Cup finals match at the third attempt, after a shock defeat in 1950 and a draw at the 2010 finals in South Africa. Kick off for that match is scheduled for 7pm (GMT) on Friday.

England’s third game against the winner of the delayed European play-off gets under way at 7pm (GMT) on November 29.

Tunisia vs Australia 10am BBC

Japan vs Costa Rica 10am ITV