Is Benidorm coming back? New series of ITV show teased 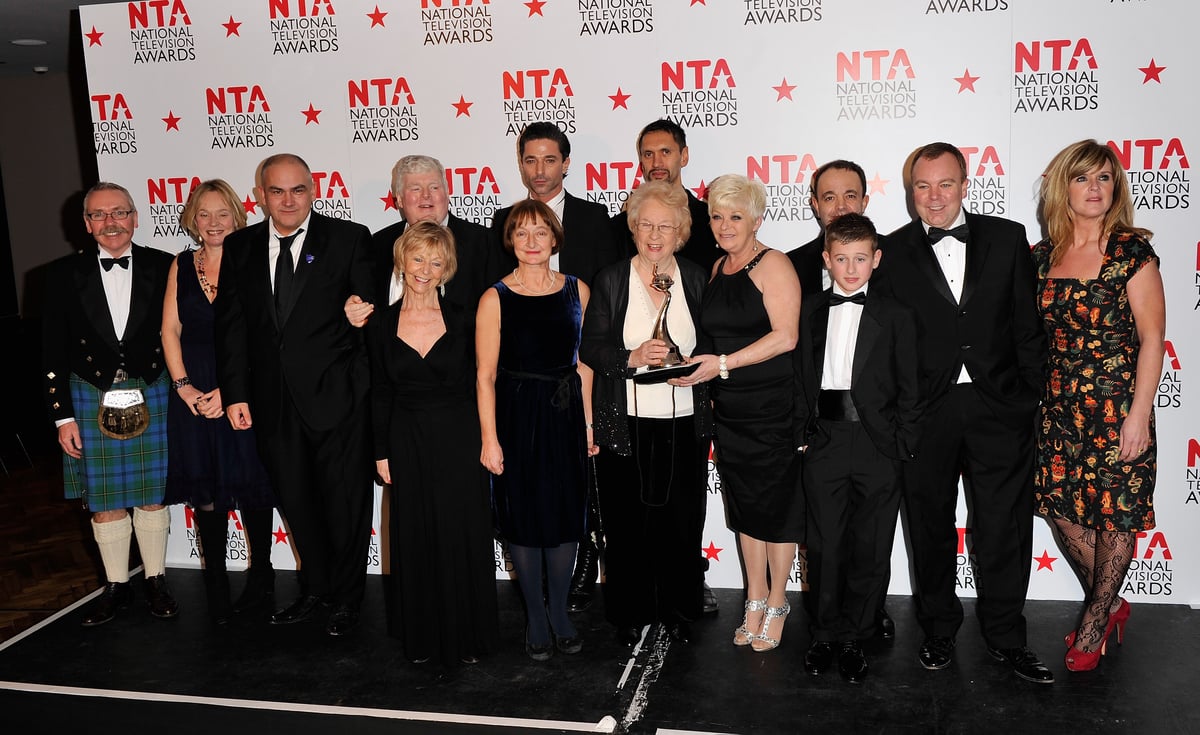 Fans of ITV’s hit show Benidorm have been given hope for the series’ return after the first-ever Benidorm convention. Appropriately, the convention was held in Benidorm itself.

Several members of the cast of Benidorm were present at “BeniCon”. Among them were Steve Pemberton, Oliver Stokes and Siobhan Finneran, who played Mick, Michael and Janice Garvey, respectively. The Garvey family were main characters of the show, before their departure at the end of season seven.

Derren Litten, the creator of the show, playfully teased the possibility of Benidorm returning for its eleventh season in the future. At BeniCon, in a video on TikTok, he said: “Have you just announced season 11 of Benidorm? Who on earth would watch it?” In reaction to this, the former cast of Benidorm shrugged their shoulders.

An Instagram page for BeniCon was set up for the event. In a photo showing Pemberton, Stokes and Finneran, the caption read “What a fab afternoon at BeniCon and so absolutely wonderful to see the Garveys reunite! So excited about the show tonight at the Benidorm Palace.”

The show was axed by ITV back in 2018, to fans’ dismay. A film was allegedly in planning following its discontinuation, but this never came to fruition due to Litten setting up a bar in Spain, the Daily Express reported.

Litten also teased the possibility of a Benidorm stage show when the TV programme was cancelled, tweeting: “But the story continues in the form of… benidormonstage.com. Come see us on tour and see what happens next!” However, there is nothing to confirm that a Benidorm theatre show is in production as of 2022.

Benidorm enjoyed a run on ITV from 2007 to 2018. It featured several high-profile cast members, including Johnny Vegas, Nicholas Burns and John Challis.