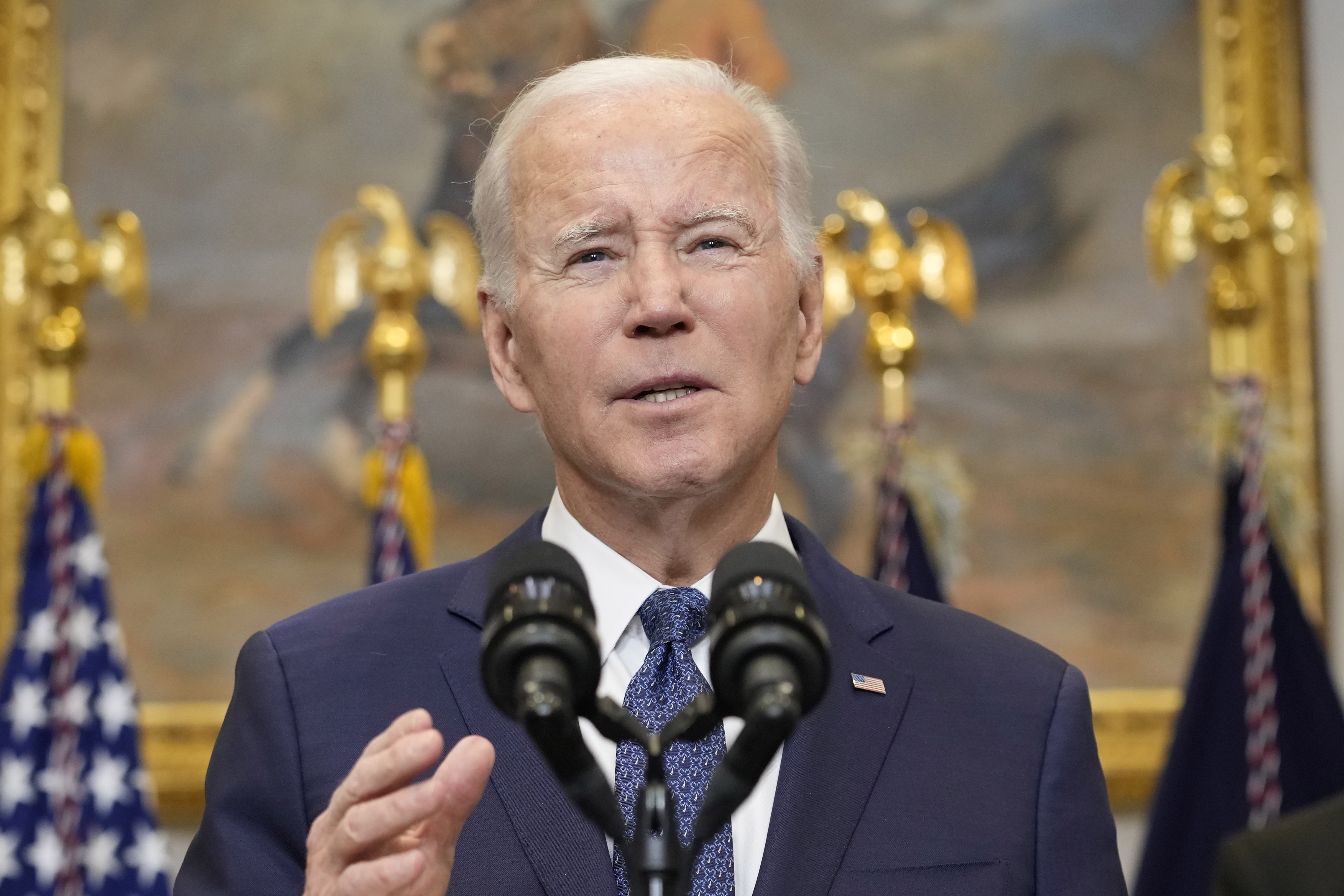 The US played a significant role in peace negotiations under the leadership of Bill Clinton and his Special Envoy to NI, George Mitchell.

It was believed that President Biden would be keen to mark the 25th anniversary.

Mr Boyle met Secretary of State for NI Chris Heaton-Harris in the US on Wednesday.

Speaking to the BBC’s Good Morning Ulster programme, Mr Boyle said he has heard the possibility of Mr Biden visiting in April discussed by British media but added: “I’m not sure where you get that from”.

He said: “Certainly, the President is anxious to visit Ireland, it’ll be a great celebration when it happens, a celebration of his roots, how far Ireland has come, literally better now than ever before.

“And the importance of the US-Irish relationship. But I don’t get the sense from the Whitehouse that it necessarily has to be in April or that Northern Ireland would take centre stage in it.

“Certainly I imagine that when he does visit Ireland it will include a visit to the north, but I don’t necessarily think it has to be in April.”

The Democratic congressman said he believes Stormont should be “up and running now” as people voted in an election.

The DUP continues to boycott Stormont over the NI Protocol and unionist parties unanimously oppose the trading arrangements.

It has been accepted by all parties that improvements can be made.

“So I certainly hope Stormont will be up and running as soon as possible, certainly by April, it would take away from the celebration of the anniversary if you didn’t have the institution up and running.”

The Philadelphia representative didn’t definitively say President Biden would not visit in April but instead deferred to the Whitehouse press secretary.

He described the Good Friday Agreement as one of the “great diplomatic achievements” of the 20th century which should not be “taken for granted”.

In the mid-1990s, Mr Boyle told the BBC, there were people who thought there was a better chance of the Oslo Accords between Israel and Palestine being resolved than the conflict in Northern Ireland.

“So we should really take a step back and realise how significant it is. At the same time, having said that, if you don’t have Stormont up and running it would take away a little bit from the celebration of the anniversary,” Mr Boyle said.

He added that Joe Kennedy’s appointment as economic envoy will allow him to “use economic growth as a carrot, essentially, to attempt to bring people and communities together”.

Mr Kennedy – grandnephew of US President John F Kennedy – will be an ear to anyone and extend the “positive role” of the US over the past three decades, Mr Boyle concluded.

Share
Facebook
Twitter
Pinterest
WhatsApp
Previous article
Urgent search for missing man last seen in Walthamstow 5 days ago after going to gig
Next article
Cost of living: The 65p Tesco hack that stops colours from bleeding in the washing machine