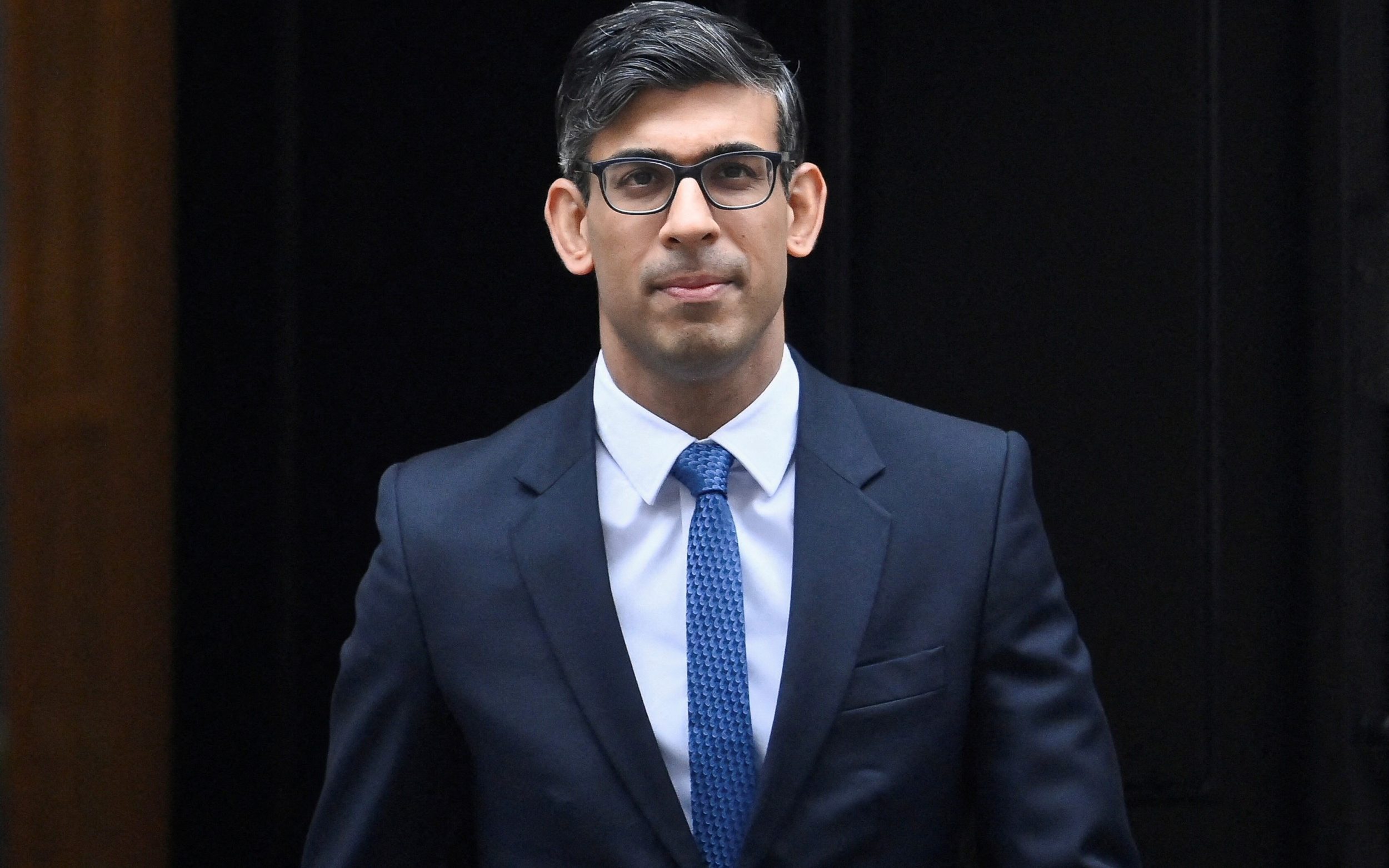 Labour has claimed Rishi Sunak’s Cabinet is “awash with sleaze and scandal” as the Prime Minister gathers his top team at Chequers today to plot the Conservative Party’s political fightback.

The premier is holding a Cabinet away day at his grace and favour country house in Buckinghamshire.

The meeting, due to start at noon, comes after days of damaging headlines about Nadhim Zahawi’s tax affairs, with the embattled Tory chairman expected to attend.

Ministers will discuss the progress being made towards the Prime Minister’s “five priorities” – including halving inflation and tackling NHS waiting lists – and also look to plan a path to victory at the next general election.

The meeting also comes after reports which claimed Dominic Raab, the Deputy Prime Minister, has been the subject of formal bullying complaints by at least 24 civil servants. Mr Raab has previously said he is “confident I behaved professionally throughout”.

Angela Rayner, Labour’s deputy leader, said Mr Sunak’s Cabinet “is awash with sleaze and scandal, but the Prime Minister is too weak to do anything about it”.