Schedule, who’s in the England squad, and how to watch on TV 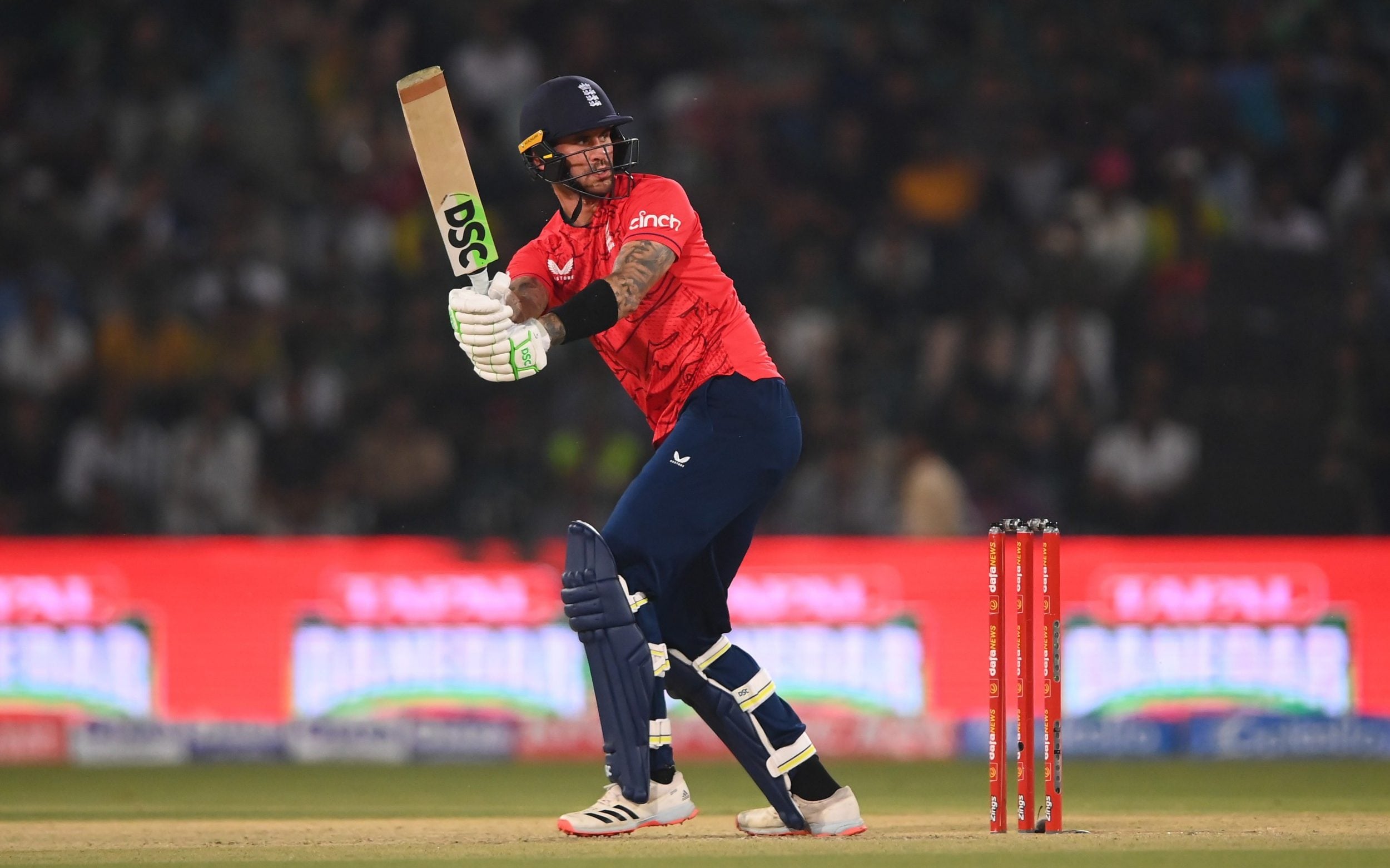 What is the tournament format?

The first stage of the T20 World Cup involves eight teams that had to go through a qualification phase: Namibia, Sri Lanka, United Arab Emirates and the Netherlands in Group A and then Ireland, Scotland, Zimbabwe and West Indies in Group B.

After playing each other in the group, the top two from each group of the Super 12 stage progress to the knockout stages, comprising semi-finals and the final, the latter on November 13.

This section will be updated with the World Cup tables when you the tournament gets under way, but in the meantime here is a reminder of the two groups in the ‘Super 12’ stage.

Who is in England’s squad?

What is the latest news?

Ben Stokes has been handed a new role at No4 in the England side as their final XI for the World Cup slots into place after the series win in Pakistan.

Stokes flew to Australia on Sunday along with Chris Jordan and Liam Livingstone and will meet up in Perth with those England players who were part of the successful trip to Pakistan.

Matthew Mott, the one-day coach, confirmed Stokes would bat at No4, giving him a defined role in the team after a T20 career without a settled place in the side. Harry Brook will stay at five where he was such a success in Pakistan, finishing the series as highest run scorer for England and with the best strike rate, too.

Mott is hopeful Mark Wood, who was not picked for the series decider in Lahore as a precaution, and Livingstone, who has an ankle injury, will be fit for the start of the World Cup, that begins with a group game against Afghanistan in Perth on Oct 22. Before then, England play a three-match series against Australia starting in Perth on Sunday before two games in Canberra, as well as an official warm-up against Pakistan. Captain Jos Buttler will be back in Perth after missing the Pakistan series due to a calf injury.