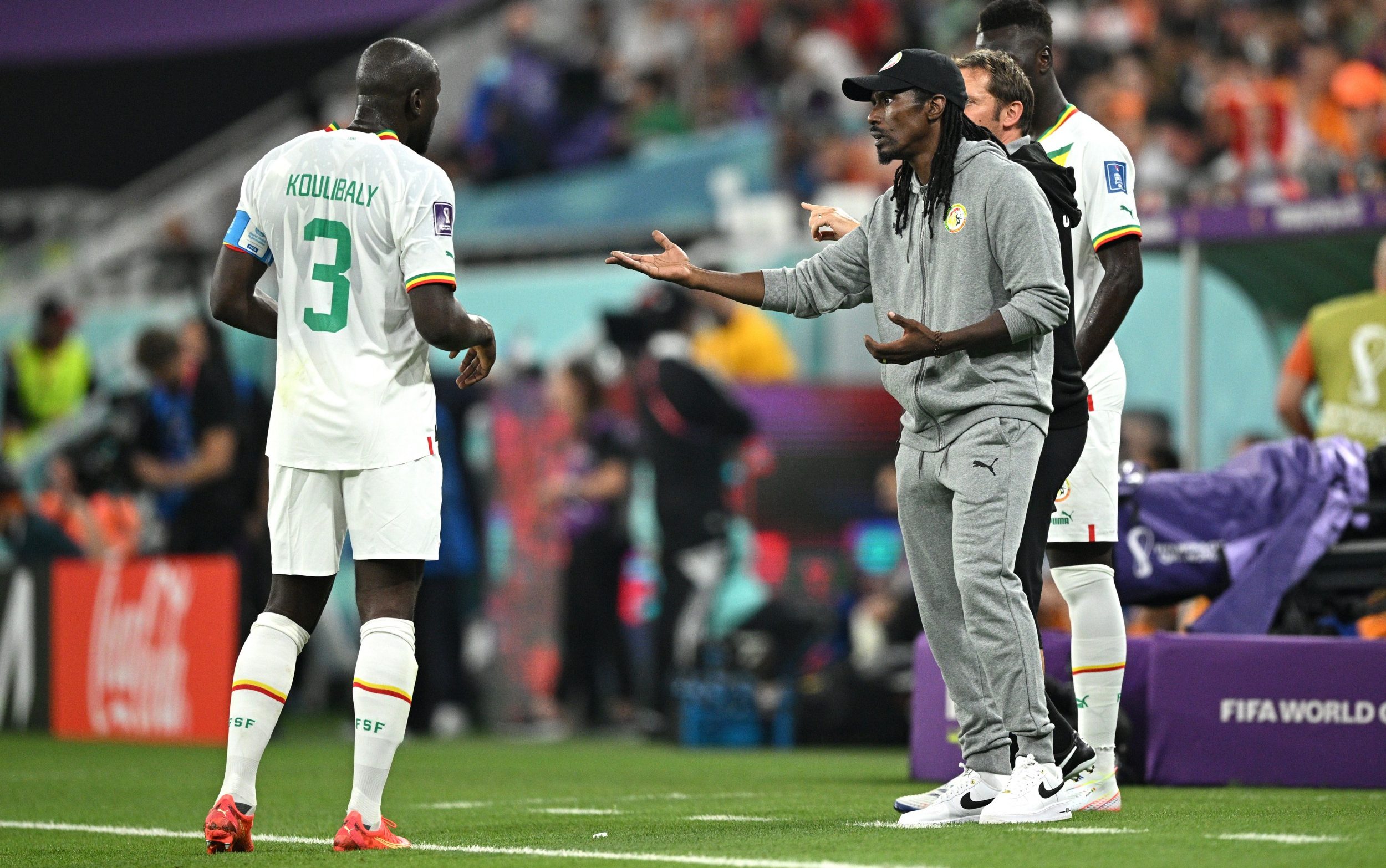 Who is their star man?

With Mane ruled out, another member of the squad such as Everton’s Idrissa Gueye to step up.

What are Senegal’s chances?

They will navigate the tournament under the stewardship of Aliou Cissé, the team’s former captain who as a player led them to the Africa Cup of Nations final in 2002. After taking up managerial duties, his squad won the tournament this year and reached the final in 2019. A former defensive midfielder at Birmingham City and Portsmouth, he has coached Senegal for seven years now and seems to operate a well-oiled machine.

What are Senegal’s fixtures?