so the Italian soldiers “protect” the World Cup 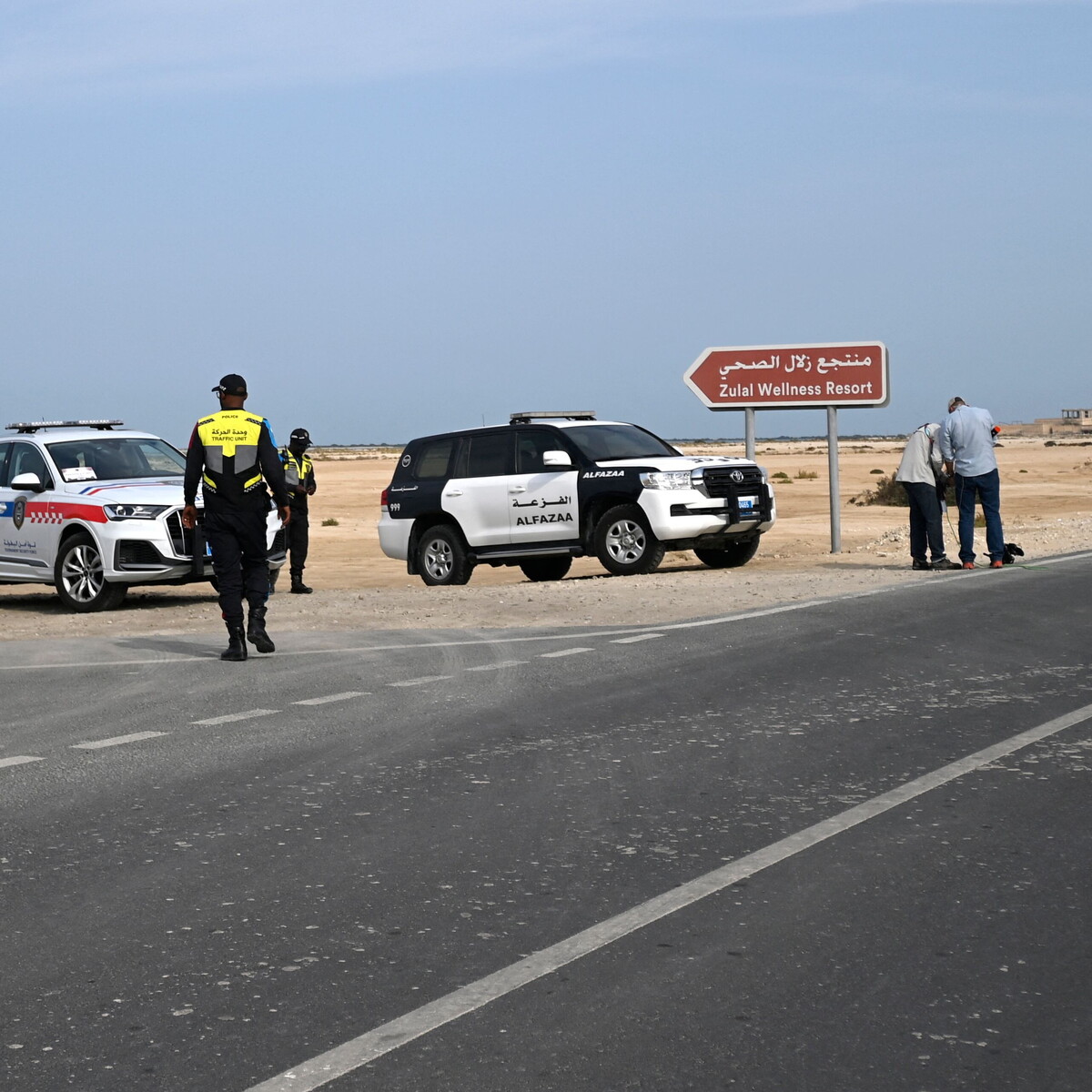 A drone – with potential chemical or bacteriological bomb – is intercepted and landed. The sitting position, which the dog assumes, indicates the presence of explosives; to neutralize it, a robot will think first and then the intervention of the bomb squad. We are 30 km from Doha, in the Qatar military base which hosts the Italian contingent deployed to protect the World Cup. Two task forces are involved: one on the ground – with soldiers from the Army’s Sassari brigade and hi-tech systems from the Air Force to defuse mini and micro drones; the other at sea, with the patrol vessel Thaon di Revel. In all, 560 units, women and men trained to face the most sophisticated threats. A joint mission, which in the absence of the national team brings our colors up in Qatar.

“Italy, with its military contingent, is playing its game “in defense” – explains General Giuseppe Bossa, Commander of the “Orice” Joint Task Force – it has fielded all the excellence that Qatar has asked of us. The threats that are being faced are different, in particular the chemical, biological and radiological ones, the threat of explosive devices, drones, as well as any form of threat that can come from the sea”. Facilities, retreats, airports, shopping malls – no scenario here in Doha is immune. And if the local forces worked with the Carabinieri on public order, the contingent delivered stadiums to the World Cup in perfect safety. Like Lusail, theater of the final, which has been completely reclaimed.

Thirteen nations involved from Qatar to protect the tournament; for Italy – among the big names – it is an unprecedented mission: “Even if we don’t wear an Azzurri shirt – continues General Bosso – we are very proud to represent our country. The Italian defense is there”.

Collaborations that – as the captain of the Qatari Navy Mohammed Alsada explains – already give a glimpse of what the World Cup will leave behind: “The most important legacy – he concludes – are the relationships with our partners. We are sure that there will also be in the future”.

Holiday magic with all the friends, from Scrooge and Santa to Elf and ogres – Boulder Daily Camera

“The calm before the storm”