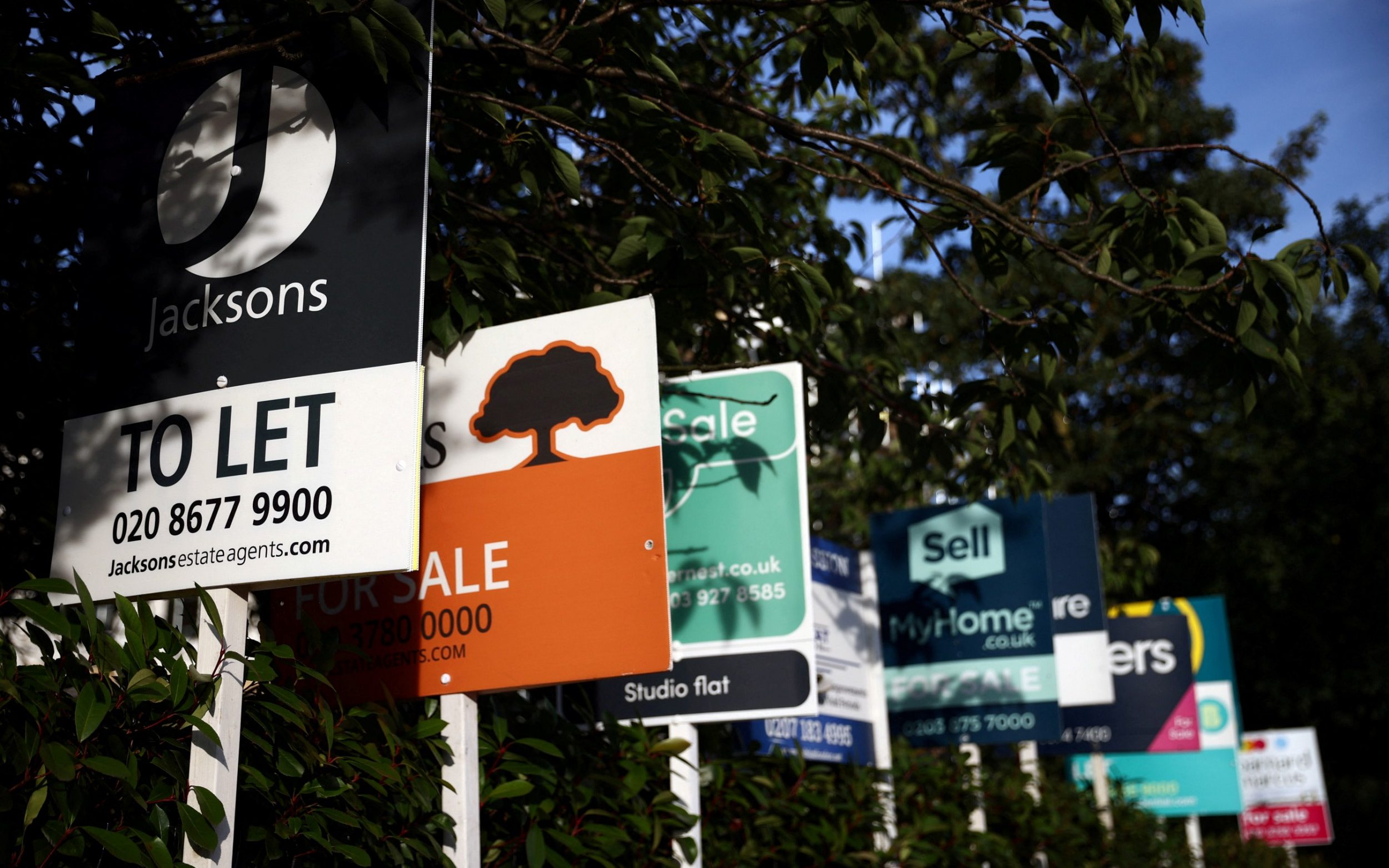 It came as economists warned that middle-aged homeowners will bear the brunt of interest rate rises as the impending mortgage crisis unfolds. Paul Johnson, of think tank the Institute for Fiscal Studies, told the Treasury Select Committee that “middle aged, middle income” borrowers could be hit particularly hard by higher interest rates.

He said: “Anyone with a mortgage will be worse off. People who have bought more recently will be more affected because they tend to have bigger outstanding debts. But anyone who is a homeowner will be affected in some sense, because their wealth likely goes down as a result.”

Torsten Bell, of think tank the Resolution Foundation, told MPs the effect of rising interest rates on British households would be “very large”.

Mr Bell said: “The middle-aged, I’m afraid, are about to see particularly large hits because they don’t tend to own their houses outright and use more personal debt in general. It’s not big increases in the level of debt, it’s about interest rates rises and how that feeds through.”

Rics found that new buyer inquiries fell for the fifth consecutive month, with every region of the UK experiencing a slowdown in demand. Despite this fall, demand outstripped supply in the three months to September, with stock levels at a historic low, which pushed up prices. Rics reported that estate agents hold on average just 34 properties, with new instructions also falling in September.

Simon Rubinsohn, chief economist at Rics, said: “Storm clouds are visible in the deterioration of near term expectations for both pricing and sales. Looking further out, the picture portrayed by the survey has clearly shifted in a negative direction.”

He added that mortgage arrears and repossessions were still at historic lows but will inevitably increase over the next year.

The impact of interest rate increases is expected to outweigh any potential boost from the Stamp Duty cut announced by the Government, Rics said.

“Buyers are telling us now they are going to sit tight and delay buying for three to six months and review the market then,” he said. “Sales in the pipeline are also affected and some buyers have withdrawn or reduced offers.”

Oliver Miles, who runs an estate agent in Swanage, Dorset, said price reductions were becoming a regular occurrence. “With the financial crisis and general economic outlook, a fall in prices looks likely in the winter,” he said.