Tanks to Ukraine: From Leopard 2 to Challenger 2 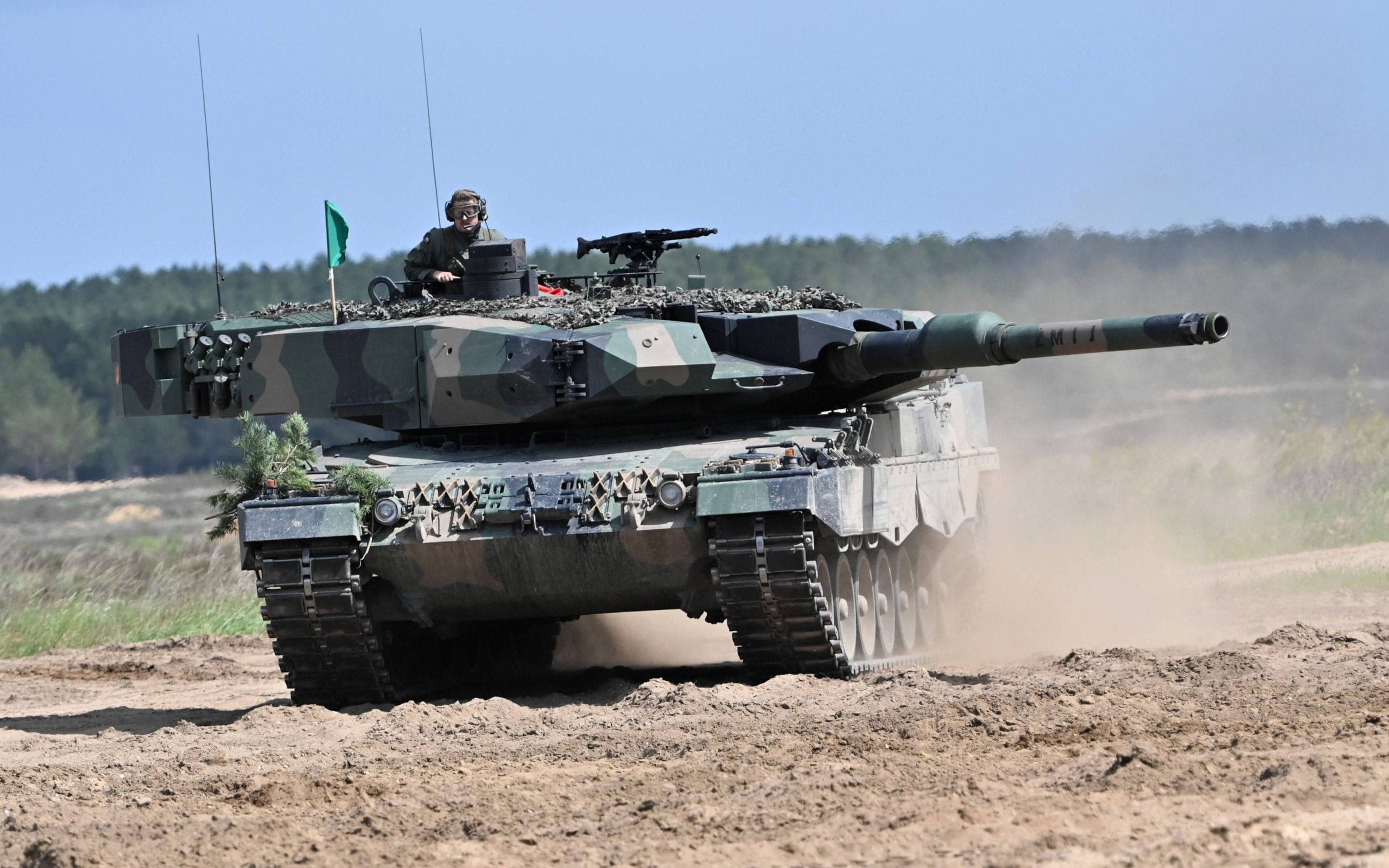 How many do they need?

Last December, Valery Zaluzhny, the Ukrainian commander-in-chief, said that Kyiv would need 300 main battle tanks and other weapons systems in order to launch a counter-offensive.

Ukraine has always been outnumbered by Russia when it comes to tanks on the battlefield.

It is believed Kyiv started with 900 Soviet-manufactured T-64s, T72s and T-80s. Since then, it has captured as many as 500 extra tanks from Russian forces, although a large number were thought to be in a dire state.

But Ukraine has also lost a significant number of tanks, some 450, according to Oryx, a consultancy that tracks battlefield losses.

Russia has, however, lost a significantly larger number of tanks, with Oryx estimating that to be more than 1,630 since the beginning of the war.

Can Ukraine win the war?

With the current conflict at somewhat of a stalemate, military experts believe planned offensives by both Russia and Ukraine could play a decisive role in the outcome of the war.

Ukraine has received a significant number of deep-fire artillery systems. But without tanks, it has often been unable to break through Russian defensive lines.

Combining heavy artillery, heavy armour and lighter infantry fighting vehicles in combined arms operations, as practised by Western militaries, would give Ukraine the best opportunity in winning the war.