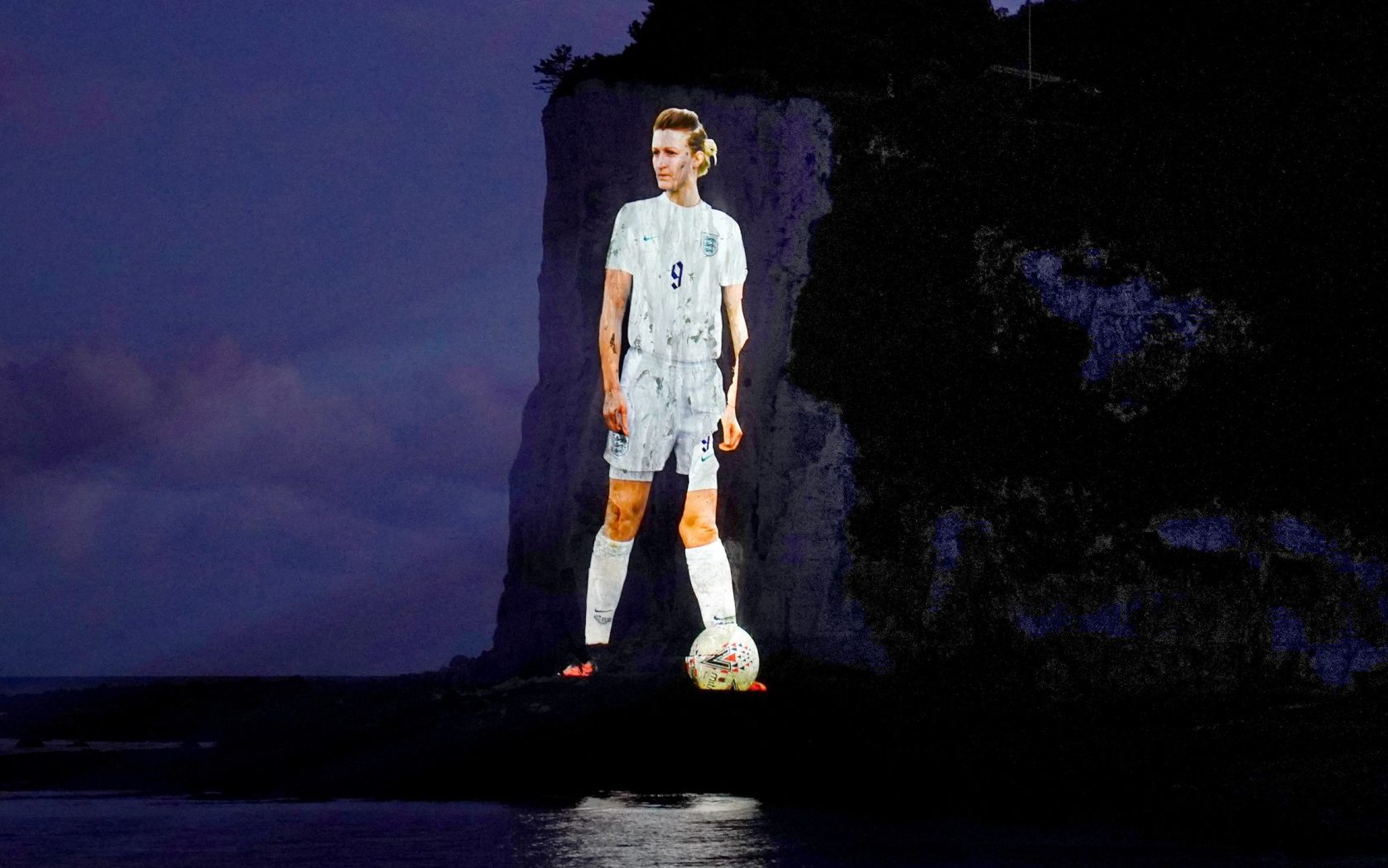 The Manchester City defender, capped by her country 121 times, was the biggest name left out by Sarina Wiegman, ahead of the tournament, which kicks off with England’s clash against Austria at Old Trafford in three weeks.

Houghton has been hampered by ankle and Achilles injuries all season and has yet to make an England appearance under Wiegman, who took over the job last September.

Sources have told Telegraph Sport that the meeting with Wiegman was an emotional one as Houghton digested the news she would not be playing in a home tournament,

But it is the exclusion of Houghton that created the biggest stir with speculation surrounding whether Wiegman would take what is seen as a bold decision in leaving her out.

Houghton injured herself while playing in Wiegman’s first England camp in September and, after returning with City in January, aggravated the problem and underwent surgery, ending the season with just five WSL appearances.

“I am excited by what is possible for this group,” said Wiegman. “We all know this is a huge opportunity and it is one we have to grab with both hands.

“Making the final selection is always difficult because we know the talent and commitment of every single player.

“All 28 players have all been superb on and off the pitch, since I started. I am certain those we have had to disappoint will give everything to support us and be ready if called upon.

“Of course, we hope to avoid any setbacks before we start against Austria but we know where we can turn in case we need a replacement.”

Who is in the England squad?

NEWYou can now listen to Fox News articles! The suspect in the Highland Park, Illinois, Fourth of July mass shooting was flagged by...
Read more
World

NEWYou can now listen to Fox News articles! The suspect in the Highland Park, Illinois, Fourth of July mass shooting was flagged by...
Read more
World