The moment Inaki Williams could have ruined Cristiano Ronaldo’s night 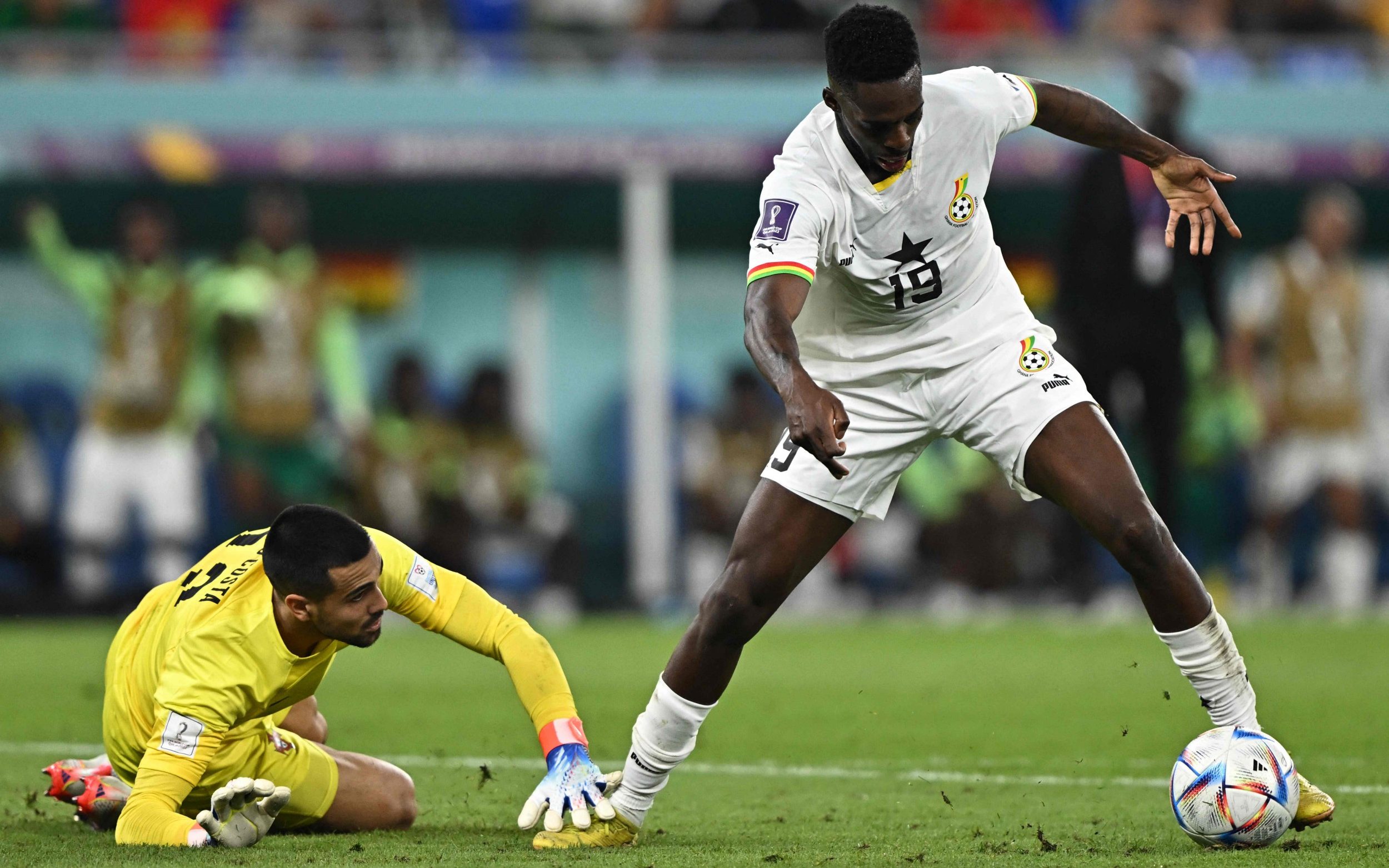 It was the cruellest of slips but it afforded Dias that extra second to steel in and make a vital interception before Williams could get his shot off. Even then, the danger was not over. The ball was trickling to goal but Danilo had rushed back, past Costa, and was on hand to lash it desperately away.

Moments later, the final whistle was sounded but, for Costa, it was a bittersweet feeling. He wore the most desolate, shell-shocked of expressions, a man still struggling to process the costly embarrassment that had very nearly befallen him. Initially, he was barracked by Danilo but, before too long, annoyance and irritation at the goalkeeper’s gaffe had given way to support, reassurance and, no doubt, a bit of advice. Players took it in turns to come up to greet him before Ronaldo took over, locking his arm around Costa’s shoulder and probably reminding his goalkeeper to never again forget to look behind him in such instances.