This is the best way to protect against dementia 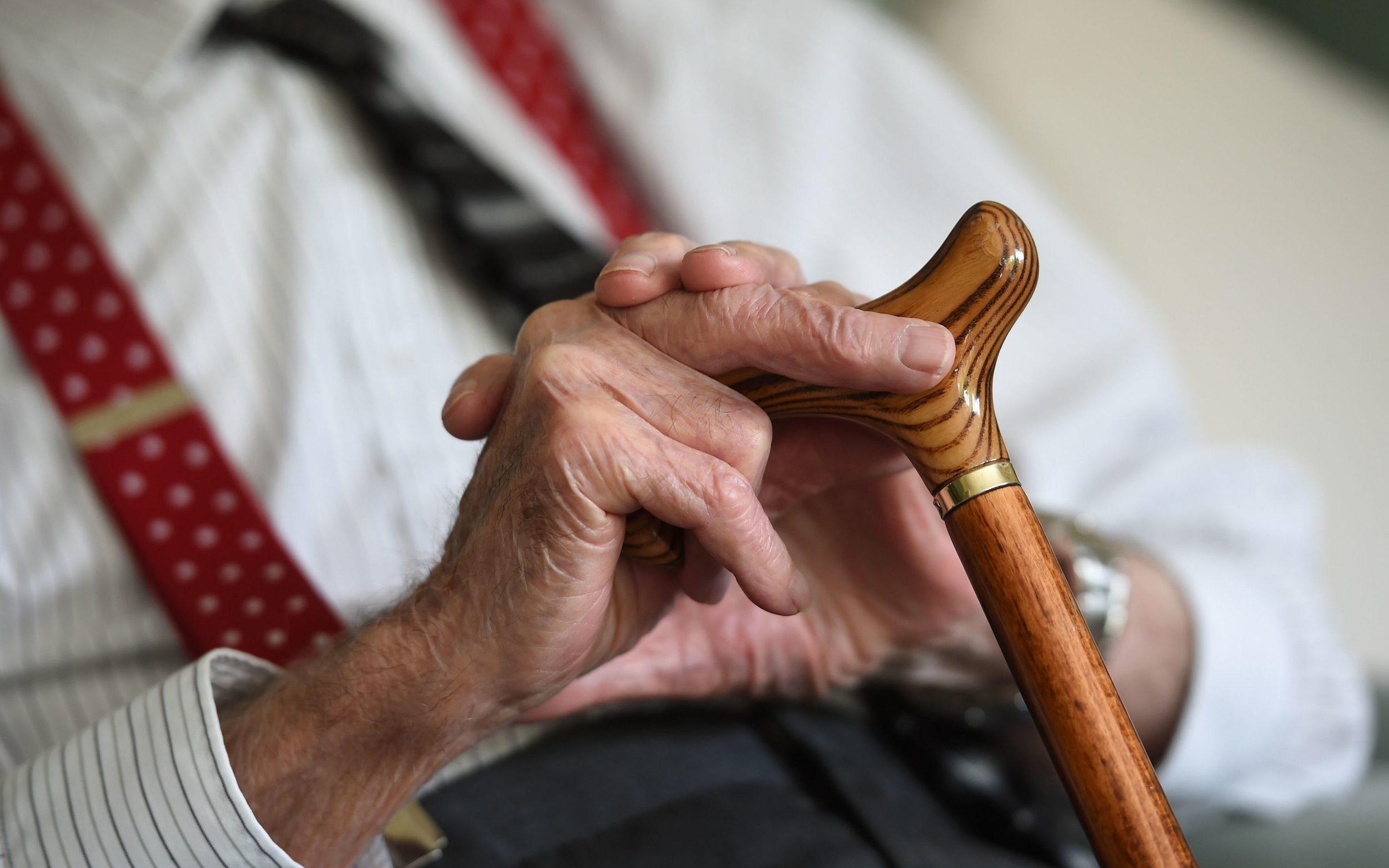 At the start of the study in 2009, memory function was measured using tests and people were checked for the APOE gene – the strongest risk factor gene for Alzheimer’s disease.

Follow-up assessments were then carried out over the next 10 years.

Writing in the British Medical Journal (BMJ), the team called for more research to see when particular lifestyle changes have the most impact.

“These results might offer important information for public health initiatives to protect older adults against memory decline,” they said.

The research was an observational study, meaning it could not prove cause and effect and relied on self-reporting about lifestyles.

Dr Susan Mitchell, head of policy at Alzheimer’s Research UK, said: “Too few of us know that there are steps we can all take to reduce our chances of dementia in later life. This is a well-conducted study, which followed people over a long period of time, adds to the substantial evidence that a healthy lifestyle can help to support memory and thinking skills as we age.

“While the genes we inherit play an important part in our chances of dementia as we age, importantly, this research found a link between healthy lifestyle and slower cognitive decline even in people who carry a key Alzheimer’s risk gene.

“There is no sure-fire way to prevent dementia – nobody brings it on themselves or is ever to blame for a disease like Alzheimer’s – the best we can do is improve our chances of living longer with better cognitive health,” she said.