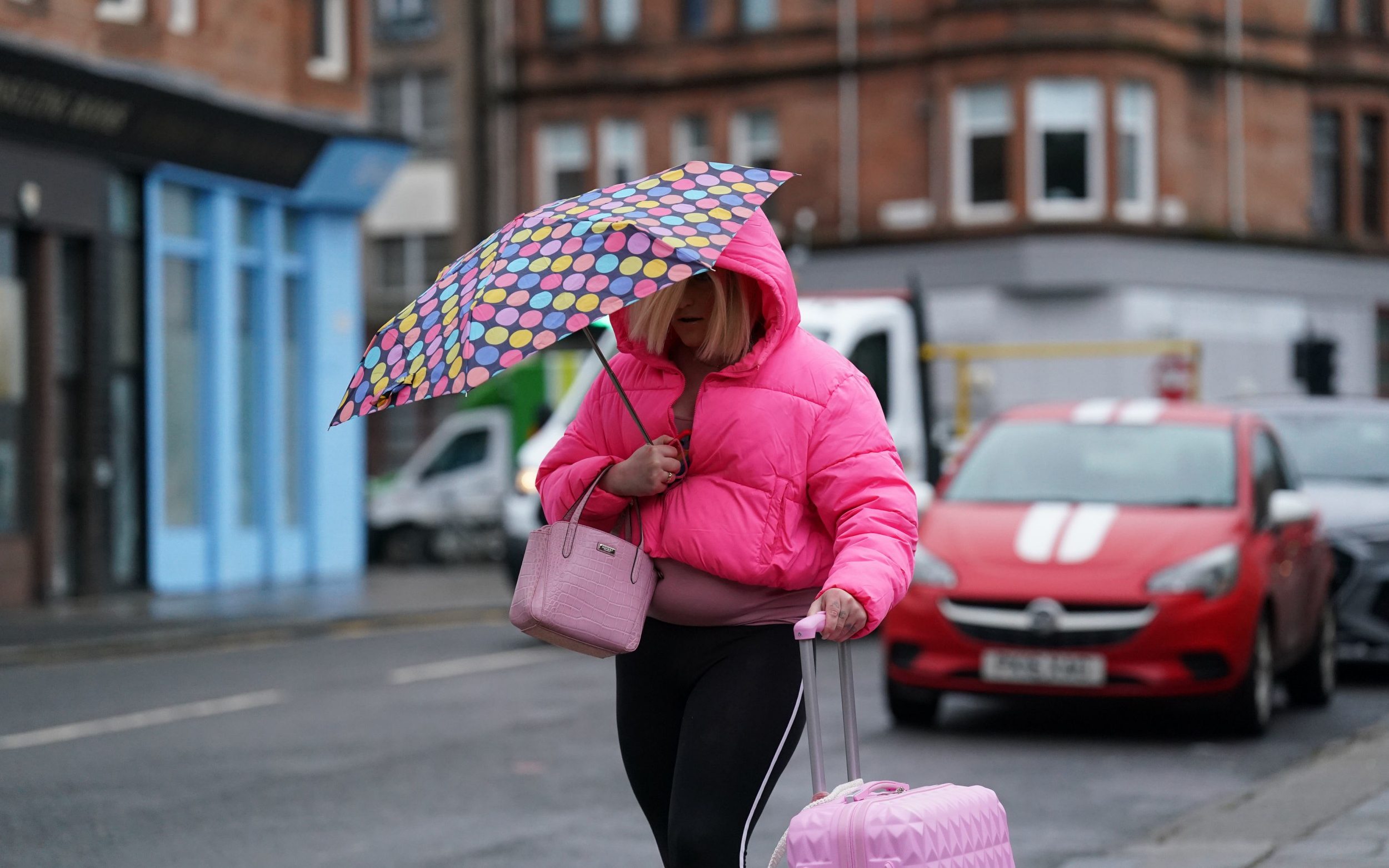 Downing Street expressed “concerns” on Wednesday about the Scottish Government’s decision to place a male-bodied rapist in a women’s prison, in a move that will put pressure on Nicola Sturgeon to reverse the decision.

Dominic Raab, the Justice Secretary, tweeted that such a move would not happen south of the border after the Government overhauled rules to prevent trans sex offenders from being held in women’s prisons.

Under the changes, due to be introduced within weeks in English and Welsh jails, Mr Raab said transgender women who had committed sex crimes or retained male genitalia could not be held in women’s prisons except in the most exceptional cases authorised by ministers.

Unlike the row over Ms Sturgeon’s proposed liberalisation of the transgender laws in Scotland, which the UK Government has said it will block, the decision on the transgender rapist has no wider impact on the UK’s equality laws or practices in English and Welsh jails.

Bryson, 31, was previously known as Adam Graham and transitioned only after being accused of the sex attacks. The jury in the trial, at the High Court in Glasgow, was told that Adam Graham was the defendant’s “dead name”.

It is understood there was a presumption that Bryson would be sent initially to Cornton Vale as the rapist had been addressed as a woman during the trial. The judge referred to the defendant as “Ms Bryson”.

Bryson is due to be sentenced next month and is facing a long prison sentence. It was claimed during the trial that the rapist had known about their trans status at the age of four. However, they began to be known as Isla after the rape charges.

Bryson was found guilty of raping one woman in Clydebank in 2016 and another in Drumchapel, Glasgow, in 2019.