When is it, where is it and how to watch on TV 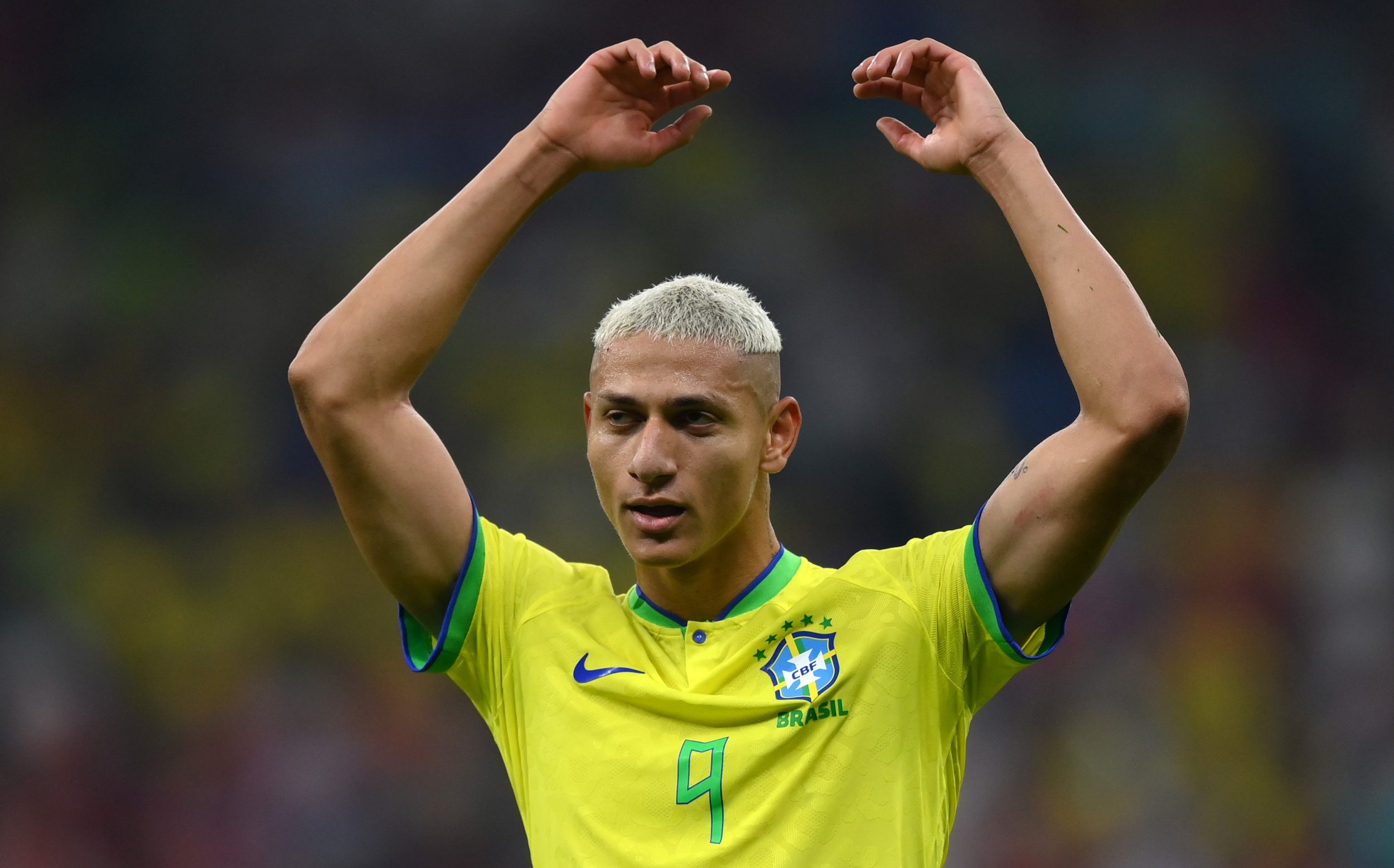 Brazil outclassed Serbia 2-0 in their World Cup opener as Richarlison’s second-half goals, including a spectacular overhead kick, propelled the five-times champions to the top of Group G.

The Tottenham Hotspur forward has been in fine form when wearing the golden yellow kit of Brazil this year and he opened the scoring with an easy tap-in before doubling the lead with his acrobatic effort.

Siwtzerland, meanwhile, secured a hard-fought win over Cameroon in their opening game and have a decent record against the Selecao so will not be overawed by facing the tournament favourites next up.

Whoever wins this clash can take control of the group, with Serbia and Cameroon still searching for their first points.

When is the match?

The match between Brazil and Switzerland will take place at 4pm UK time on Monday, November 29 (7pm in Qatar and 11am EST).

Where will it take place?

The game will be played in Stadium 947 in Doha. The 44,000-seater arena was opened in November last year. It was made out of disused shipping containers and will be dismantled after the World Cup closes, making it the first temporary stadium in the competition’s history.

What TV channel is it on?

The match will be shown live on ITV. You can also stream it on ITVX.

What is the latest news?

Brazil coach Tite is hopeful Neymar will be fit to continue in the World Cup after he picked up an ankle injury in their opening 2-0 win over Serbia.

Richarlison scored both goals, the second a sublime leaping volley, but that was overshadowed by Neymar limping off late on and appearing emotional on the bench.

The forward has struggled with ankle problems in the past, but Tite does not believe the issue is serious, telling a press conference: “We are confident that Neymar will continue playing in the World Cup.”

Brazil doctor Rodrigo Lasmar added: “We need to wait 24-48 hours in order to have a better assessment. We have not scheduled any MRI and tomorrow we’ll have a new assessment.”

Defender Danilo also picked up an ankle problem, hobbling through the final minutes. Neymar spent 11 minutes on the pitch after suffering the injury before being substituted.

Asked why he had not made the decision earlier, Tite said: “I didn’t see Neymar was injured. The capacity he has to overcome it, it tricked me. I only saw it now when I watched the video.”

What are they saying?

After the opening victory over Cameroon, Switzerland coach Murat Yakin hailed a mature performance from his team.

Breel Embolo, who was born in the West African country, scored the only goal when he stroked home Xherdan Shaqiri’s low cross.

Yakin said: “Of course, you need patience. It was a mature performance. Of course there is some uncertainty in a World Cup, not everything can go well from the start, but I’m happy with the possession, with how we got it converted.

“Maybe 1-0 or 2-0 is not sufficient for my taste, maybe we could have scored more goals, but all in all we had a mature performance by our team.”

The two teams have played nine times in history, with Brazil winning four, Switzerland two and four draws. Their last meeting, at the 2018 World Cup in Russia, ended 1-1.