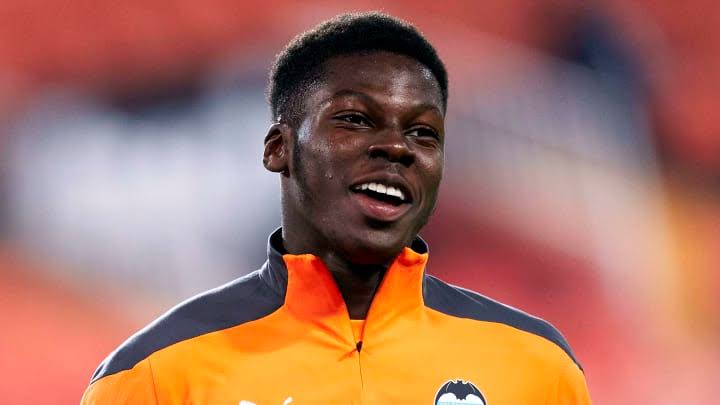 Ghanaian-born midfielder Yunus Musah has relished a special game for USA against England at the 2022 World Cup in Qatar.

The 18-year-old opted to represent the United States despite featuring for the England youth team.

Ahead of their clash with England, the Valencia star says the decision to represent the USA was also linked to a desire to play senior football more quickly, and acknowledged that he will have mixed feelings about facing England at Al Bayt Stadium.

According to him, playing against England will be special having featured for England.

Musah was first called up by the USA in November 2020 but shortly afterwards Gareth Southgate revealed he still wanted the teenager to stick with England.

“I played for England for a few years. I had a really nice time with them, I have a lot of respect for them, for everything they’ve done for me, but Gareth Southgate I never had any conversations with, no,” he said.

“That decision was very difficult, because, as I said, I had a great time with England and that country did a lot for me, so when the time came to make the decision it was difficult.

“I made the decision because I was born in the US. That was one of the main things. Also I got the opportunity at such a young age, that was something that I wanted to take. It was great when the manager called me and gave me that opportunity.

“I don’t think I know how I’m going to feel [facing England] that day. But it’s a special game for sure because I’ve played for both sides and to be able to be on the pitch with both national teams that I’ve played with is special.”