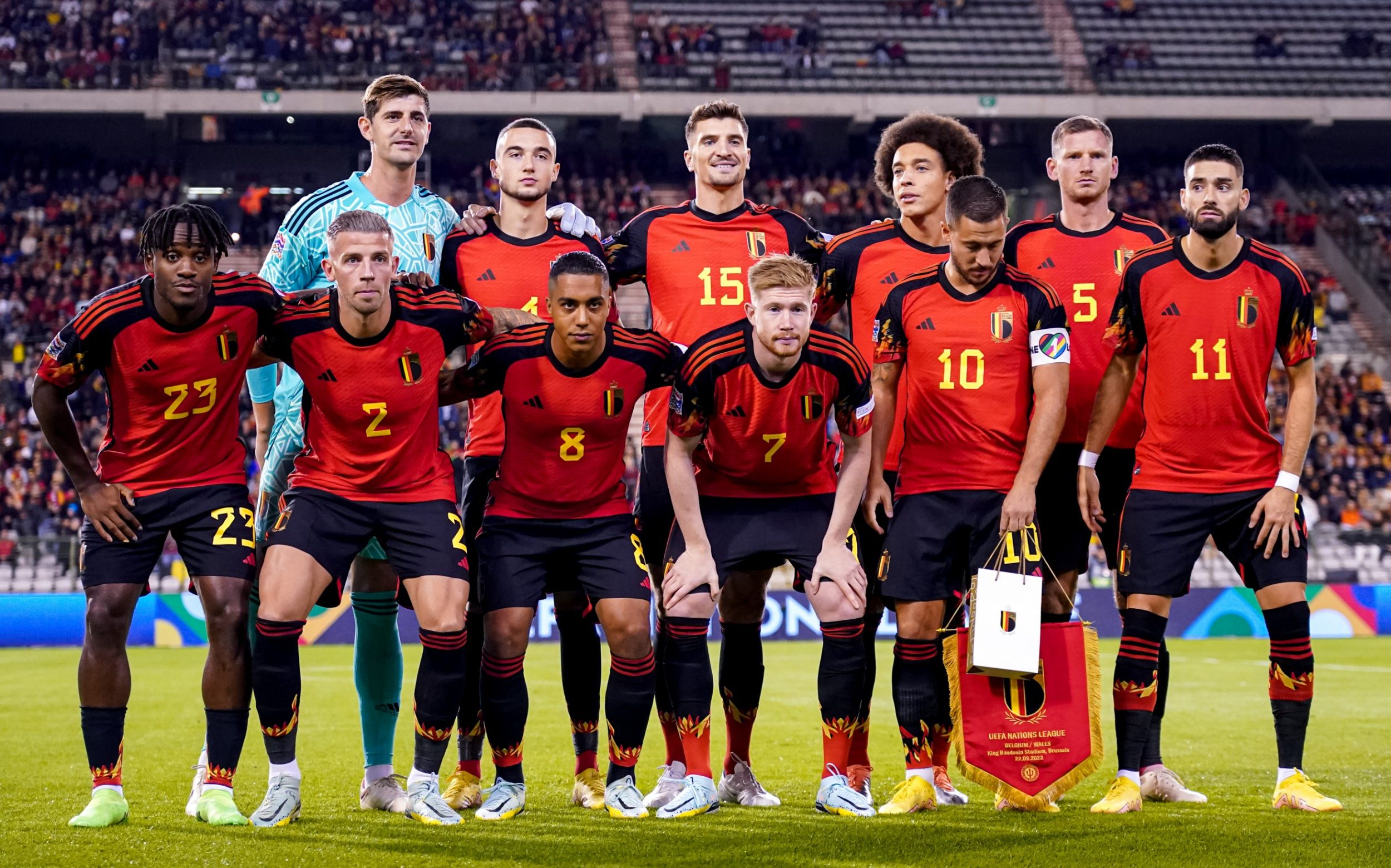 Belgium’s World Cup warm-up preparations continue at pace, with Kevin De Bruyne starring in their 2-1 Nations League win over Wales. Next up comes the Netherlands.

Recent results will certainly leave them confident of progressing from the group stage at World Cup 2022 in Qatar, with Croatia their biggest threat in Group F. The Fifa world rankings have Belgium at number two.

The Belgians topped their qualifying group with eight victories and two draws, including an 8-0 thrashing of Belarus. Romelu Lukaku finished top scorer for his country in qualifying with five goals.

Roberto Martinez was appointed coach of the Belgium national team in August 2016. Since then he has led them to their highest ever World Cup finish and guided them to the top of the Fifa world rankings where they stayed between September 2018 and February 2021. At Euro 2020 Belgium were knocked out by eventual winners Italy in the quarter-finals.

Who are likely to be the star names in the squad?

What are Belgium’s fixtures?

Belgium are in Group F alongside Canada, Croatia and Morocco.

What is Belgium’s World Cup record?

Belgium’s best World Cup finish came in the last edition of the tournament. They secured third place at Russia 2018 after beating England in the play-off, bettering their previous highest finish of fourth in 1986. Belgium first qualified for the tournament in 1930 and will compete in it for the 14th time this winter.

Information correct as of September 23