Peterborough Rogues Gallery: Rapist, dangerous driver and burglars among those jailed in November 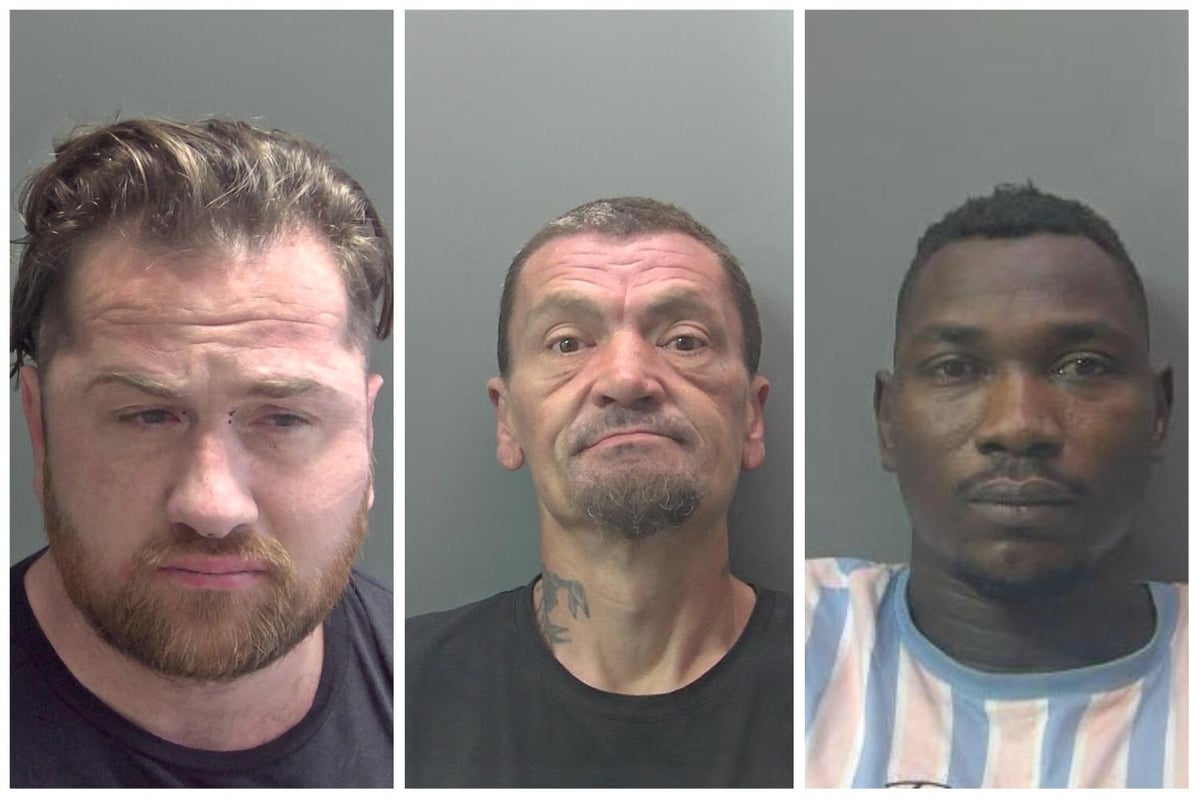 A rapist who has been locked up for 18 years is among the criminals who have been jailed after committing crimes in and around Peterborough in November.

he criminals appeared in court this month, and are now in prison – and their pictures have been released by police.

These are not all the criminals jailed in November – but just the ones who police have published a picture of.

Ashley Flowerday, 34, of Church Road, Emneth, Wisbech, used pepper spray on a police officer, who was trying to give him first aid following a road collision. He was sentenced to 12 months in prison, having previously pleaded guilty to possessing a weapon for the discharge of a noxious liquid and assault by beating of an emergency worker.

Marc Parsell, (37) of Green End Road, Sawtry, was jailed for two years after he pleaded guilty to being concerned in the supply of cocaine

Adrian Trowell, 50, of Elizabeth Court, Peterborough, stole a man’s wallet after pushing him over. He was found guilty of robbery and jailed for four years

Abbas Abbass (40) of Raedwald Court, Millfield, Peterborough, raped a woman multiple times at his home. He was jailed for 18 years after being found guilty of two counts rape and assault by penetration.